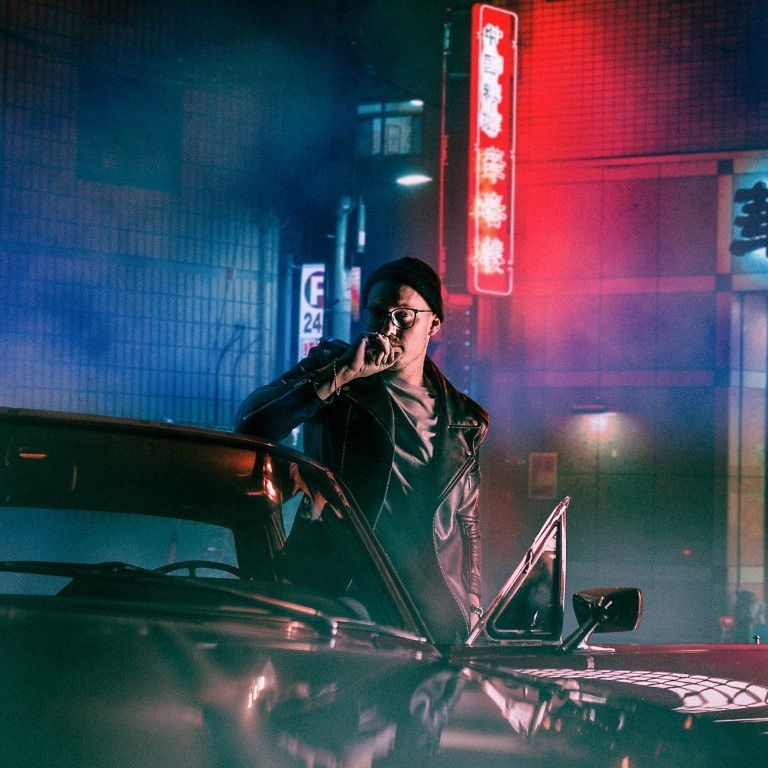 Swiss musician Lazer Boomerang has his own way to cope with loss of loved ones, depression and heartbreaks. As an orphan, he had to fight his way through life. Maybe that’s why his music always feels honest and optimistic, even in its darkest outings.
Lazer Boomerangs music has always been filled with melancholy, even back when he was hitting the drums for his indie-rock band Rival Kings. And just when things started to hit off with chart-entering albums and bookings at big festivals, the band broke apart.
«I felt empty. I threw so much into those albums, which I still love deeply», he says. How does a drummer with no band move on to transform his ideas into songs? By learning how to produce, how to play synths, how to arrange and bring ideas to life. «In hindsight, the breakup of his band was the best thing that could’ve happened to me as a musician and as a songwriter.»