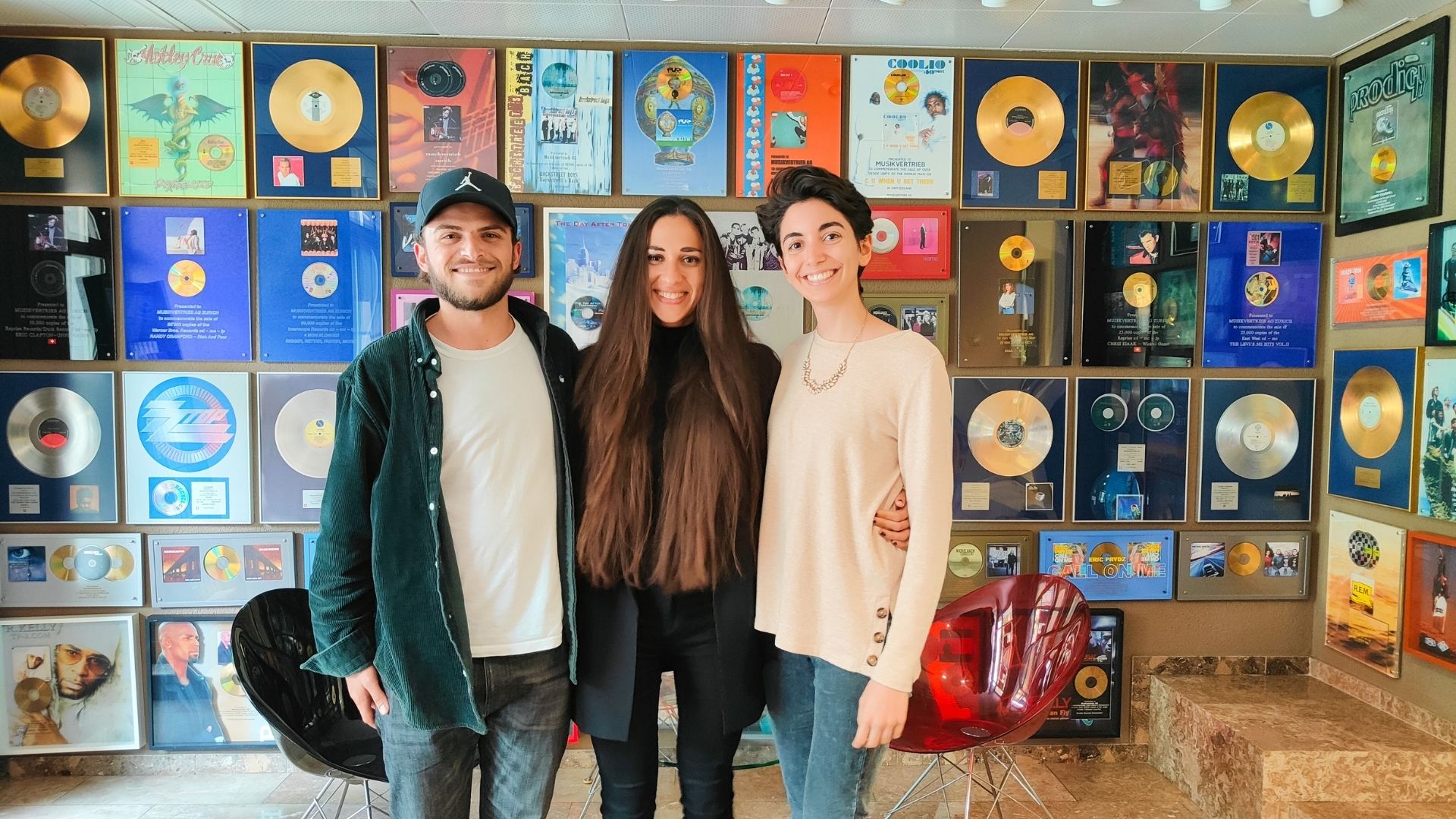 Our first signing to LIVANA MUSIC

We can proudly announce our first artist signing – the female vocalist, performer and songwriter Chiara Dubey

Introspective, dreamlike, sometimes surreal and yet so intimate and human, Chiara’s sound world is an elegant texture of reflections, unique soundscapes, and her gentle voice.

Trough her music, she is mirroring her inner world and the way she sees and perceives life, opening a window to her soul. Chiara is a singer, composer and violinist who merges modern classical with alternative – pop and electronic elements. She values the collaboration with live instruments, which have a central role in her works and in her sound textures.
Chiara has a conservatoire background, majoring in violin and composition & theory at the Zürich University of the Arts and the Lugano Conservatoire. In parallel, since early age, she performs as a singer/songwriter on international stages –  among others, the Eurovision national finale in 2011, 2012 and 2018.
In 2018 she leaves her Swiss homeland and moves to London, where she studies vocal performance at the Institute of Contemporary Music Performance.
Now back in Switzerland, she recently released her début album “Constellations”, which she is now bringing to the world through live concerts.