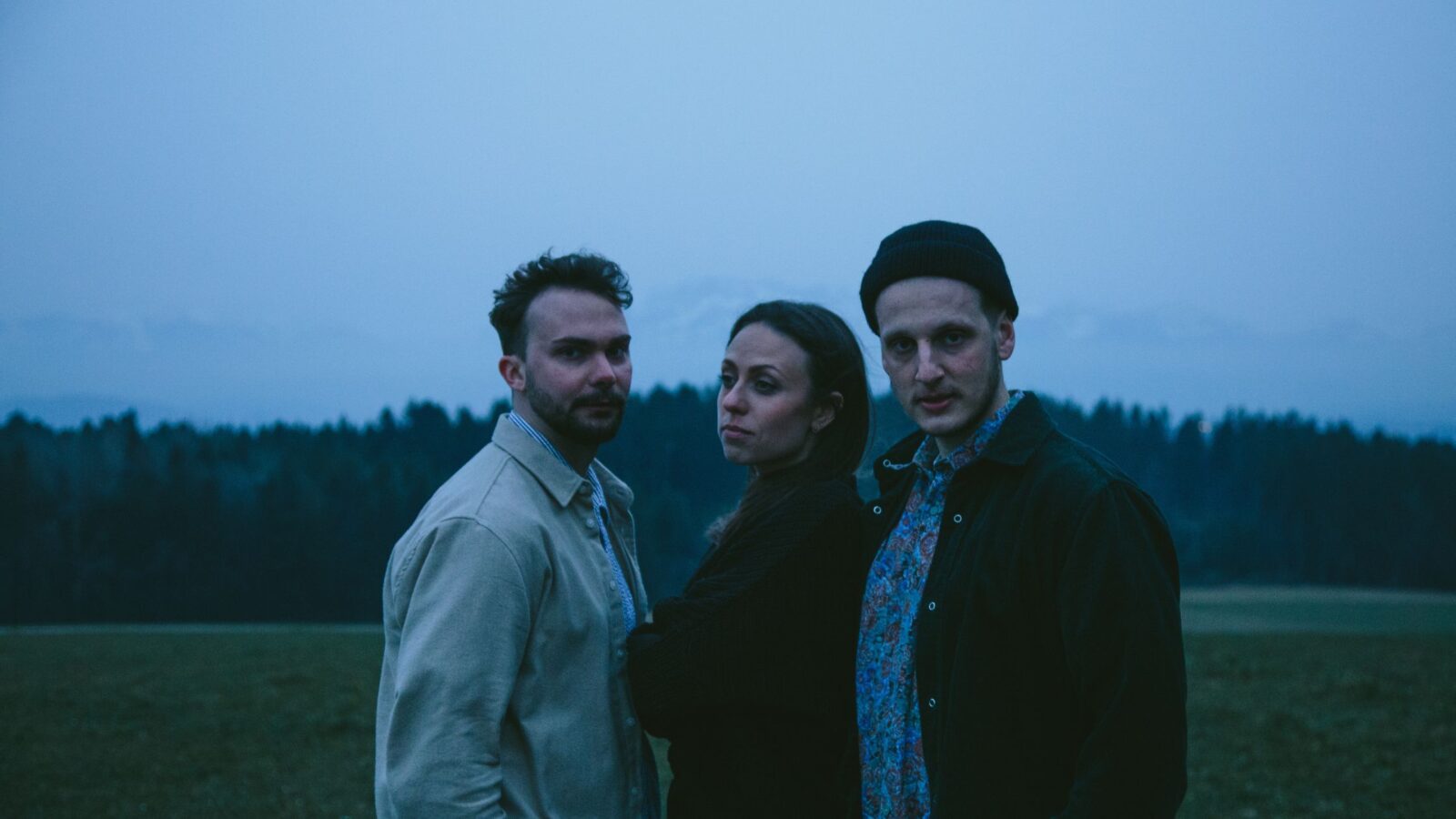 Welcome to our publishing roster

We’re super excited to announce that we’ve signed the Swiss composer trio WE ARE AVA to our publishing roster. The Swiss Music Awards 2022 nominated group has just released their latest single HAPPY, which is already causing some stir on the DSP’s with playlist placements on huge GSA playlists such as “Pop Brandneu”, “New Music Friday Deutschland”, “New Music Friday Switzerland”, “Apple Music Daily” and many more…! Yes, we’re super proud..!

Stream or download HAPPY here! Fresh, electronic pop that seems soft and fragile in one moment yet challenges the world in the next – that’s the promise of the newcomer trio WE ARE AVA from Eastern Switzerland. On the road for just three years, the trio has already drawn quite some attention with their dream-dancing sound, pointed lyrics, and the clear voice of singer Kim. Only one year after its foundation, the band released their debut EP Feel Them Listening. with 6 songs (including Go Home) in fall 2019 and reached first airplays and playlist placements. Despite the world situation in 2020, Andy, Nicola and Kim didn’t resign and worked constantly on new music, releasing three singles in the same year. In 2021, more singles followed including Conquer Me and More Than You Like Me, which served as a kick-off for the debut album Inner Gardening. The record was released in September 2021 and shines with 11 strong pop songs. The band’s sound is more mature, poppy and captivating, but also more disarming than before and shows how much the three have developed since the release of their mini album in 2019. The soundscapes are infectious and multi-faceted, the vibe international, the vocals clear and distinctive, the lyrics grabbing issues by the scruff of the neck to deliver a 34.52-minute soul trip. The debut album landed directly in the Top 50 of the Swiss album charts and convinced the major Swiss radio stations. The focus single Won’t Do It Again also placed in the Top 100 of the airplay charts and was promoted by various stations (SRF3, Rete Tre, RTR, Option Musique, FM1, div. Energy, Radio24, Pilatus, Zürisee, Freiburg, Chablais, Inside, Munot, Sunshine, LFM, etc.). Another adventure was the shooting of the associated music video, which was realized in cooperation with ProSieben and Switzerland’s next Topmodel. Moreover, the trio was named Best Crushing Newcomerof October (20 Minuten) and is therefore in the running for the Swiss Music Award in the same category. As a self-confessed live band, they have already been able to show their passion for the stage at over 60 concerts, but above all, are looking forward to the upcoming summer festivals with highlights such as the Quellrock Openair or Openair Lumnezia.
Read Article
Read Article 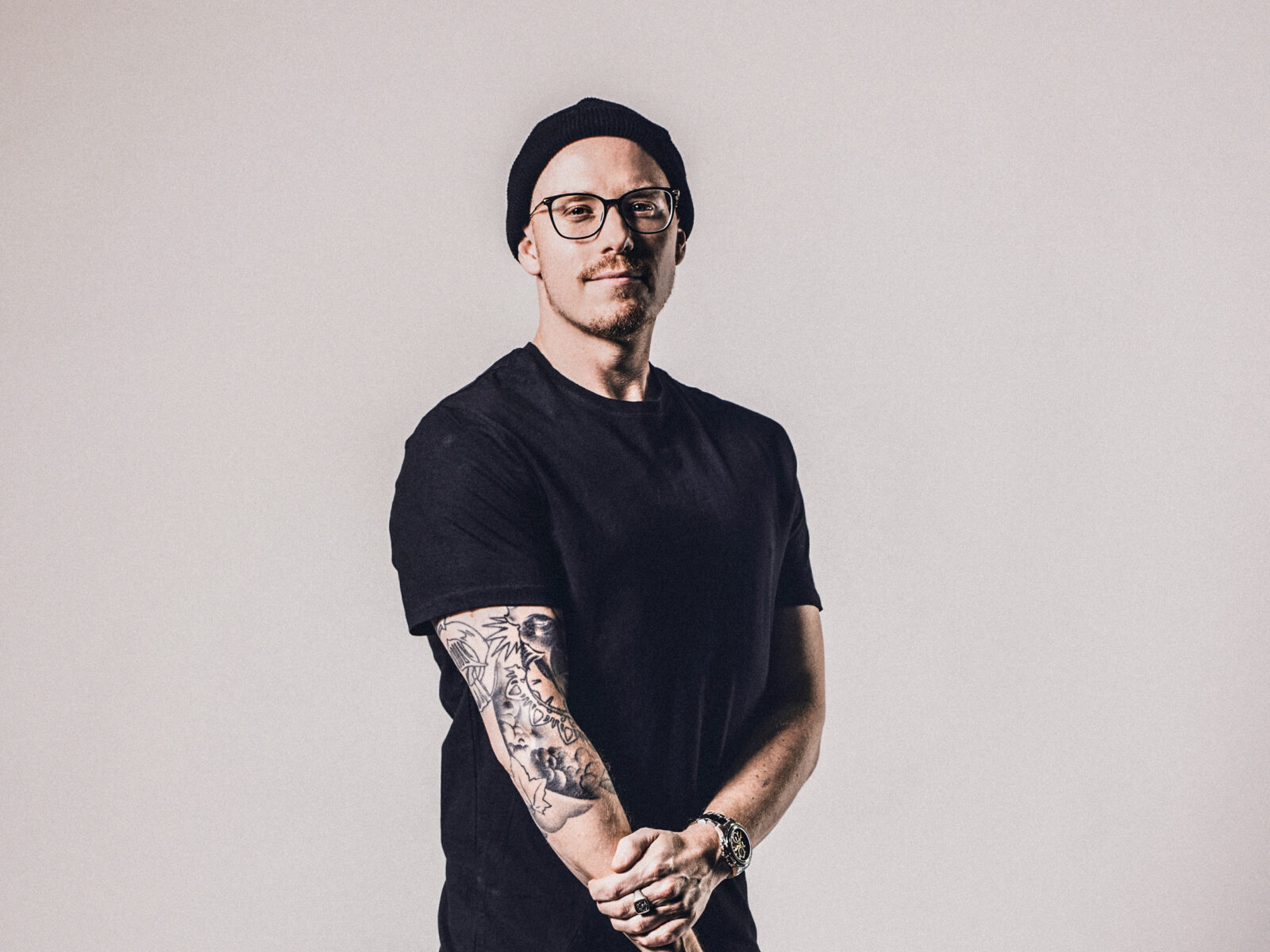 The new Lazer Boomerang single surely sounds angrier than his previous works. But still, there can be found a certain kind of euphoria in “Neon Dreams”, a song taken from the upcoming and highly anticipated EP “Why Is Everyone So Angry While I Am So Quiet”. Lazer Boomerang’s love for great melodies and 80’s pop music blend while surfing the Synthwave creates a unique blend of different moods and styles.. 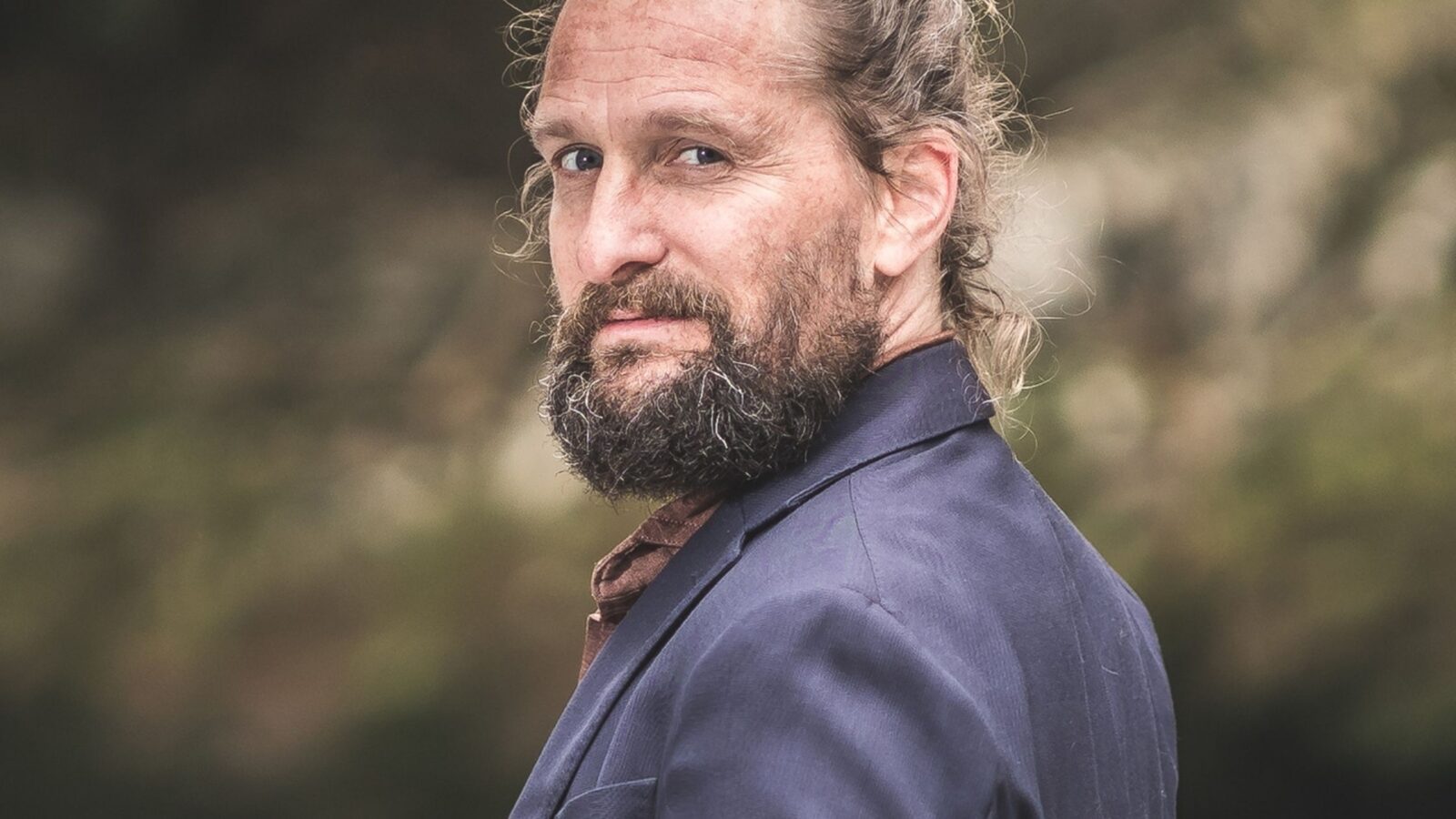 out now on all platforms

LIVANA MUSIC has acquired all publishing rights for Shem Thomas’ album “8”, which came out last Friday, distributed via Musikvertrieb AG. The release has already caused some serious stir, and the latest single “Where is the end” has been featured on numerous editorial playlists by TIDAL, Apple Music or Spotify (including “New Music Friday Germany”). 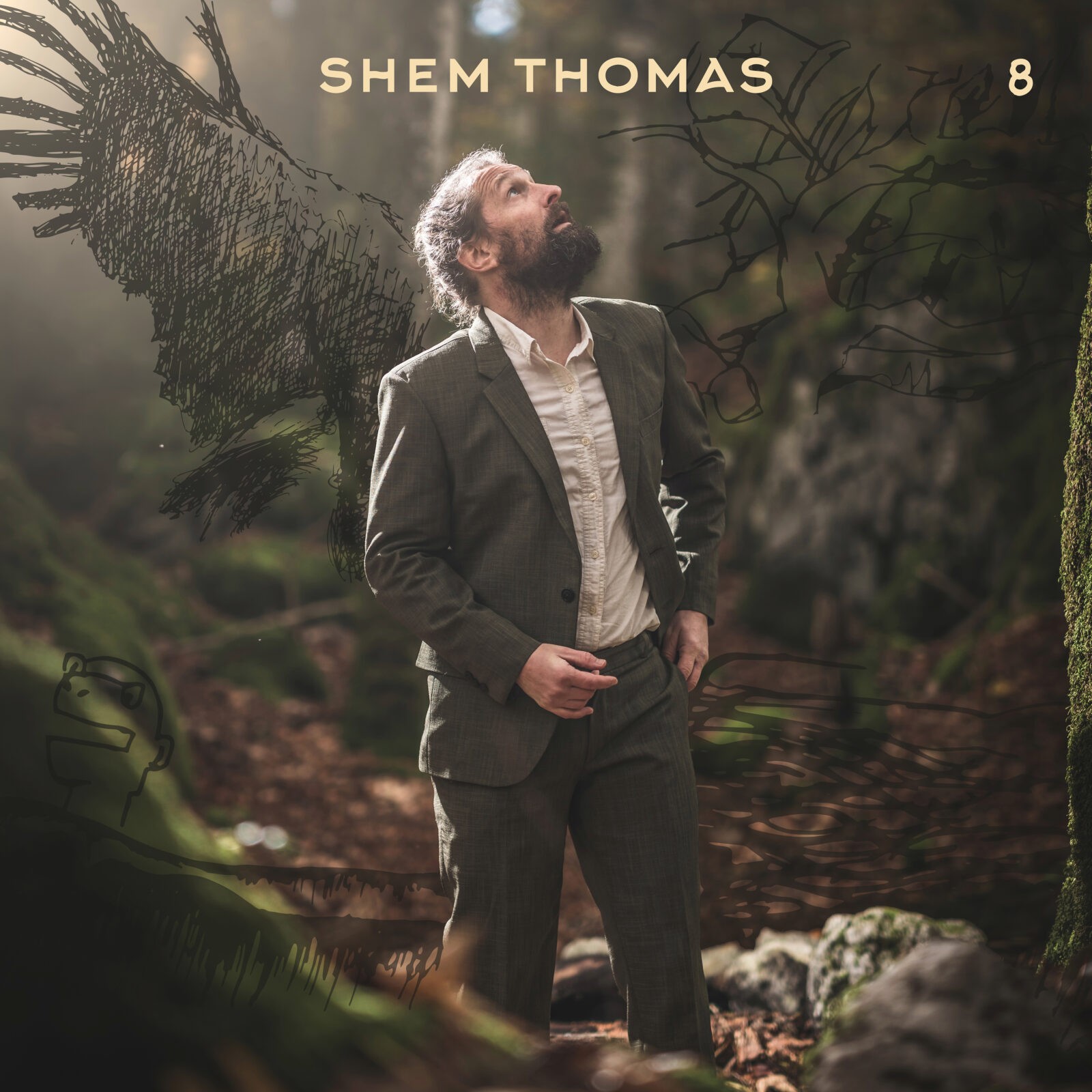 Link to all music platforms here

„No more disguise – nowhere to run”

The Swiss musician Shem Thomas is set to release his second album «8». His calling to make music professionally arose in his early 30s, after he left his apartment to live in the woods, breaking free from the pressures of an externally determined existence as a teacher. In 2014, he placed second in The Voice of Switzerland, and released his first album «you’re (not) the only one» the following year. With this, the singer-songwriter landed at number 2 in the national charts, and the single «Crossroads» achieved gold status. Since then, things have changed: „In 2018, the contract with Universal Music expired and I went my own way. I wanted to create music without guidelines, controls, ideas or selfimposed restrictions on how the result had to sound”, he says. He produced the majority of the eight songs himself, partly with international co-producers. „I wanted to create a mix of opposite poles – the organic warmth of my voice and guitar merging with synthetic beats and sounds into a unified whole. The whole spectrum of life is actually in the record!”, says Shem Thomas. Stylistically, the album oscillates between pop, trap, reggae and folk. His charismatic voice, with its distinctive rasp, make up the common thread. His warm vocal timbre spans a wide spectrum too – sometimes restrained and intimate, other times wild and loud. Lyrically, the stories that drive him are in the foreground.
Read Article
Read Article 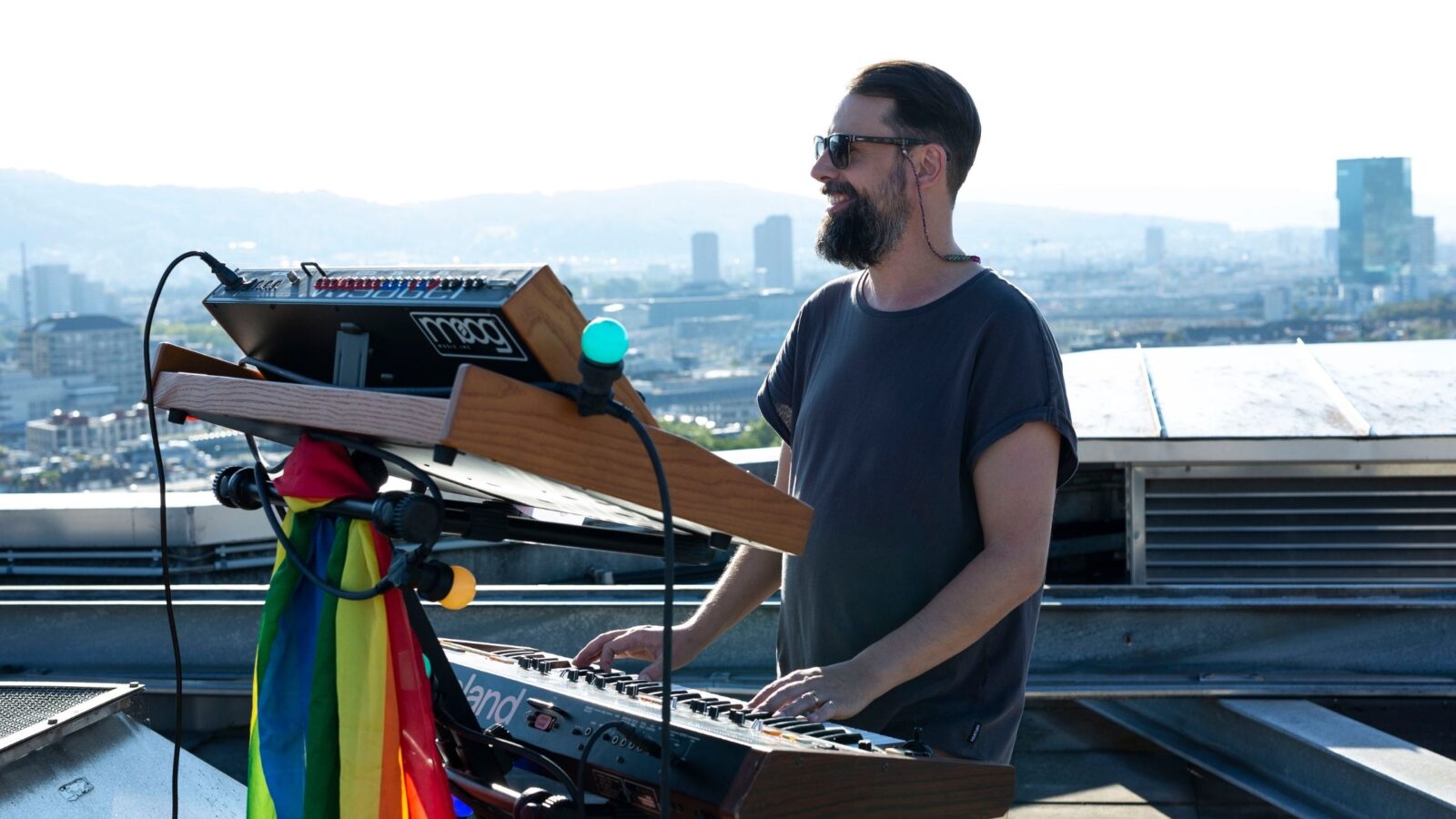 “Libertas” – out on all platforms

After many years on the road, travelling the world as a Techno DJ and producing Electronic tracks in his studio under his ANIMAL TRAINER moniker, Samy found another musical home with his latest band project IRON MAYHEM, integrating more organical elements such as Violins, Guitars or real Drums. IRON MAYHEM’s latest single “Libertas” deals with pain, letting go, life in general, relief and of course liberty, which carries great weight in these days.

Out now on all major platforms such as Spotify, Apple Music or DEEZER LINK to all services 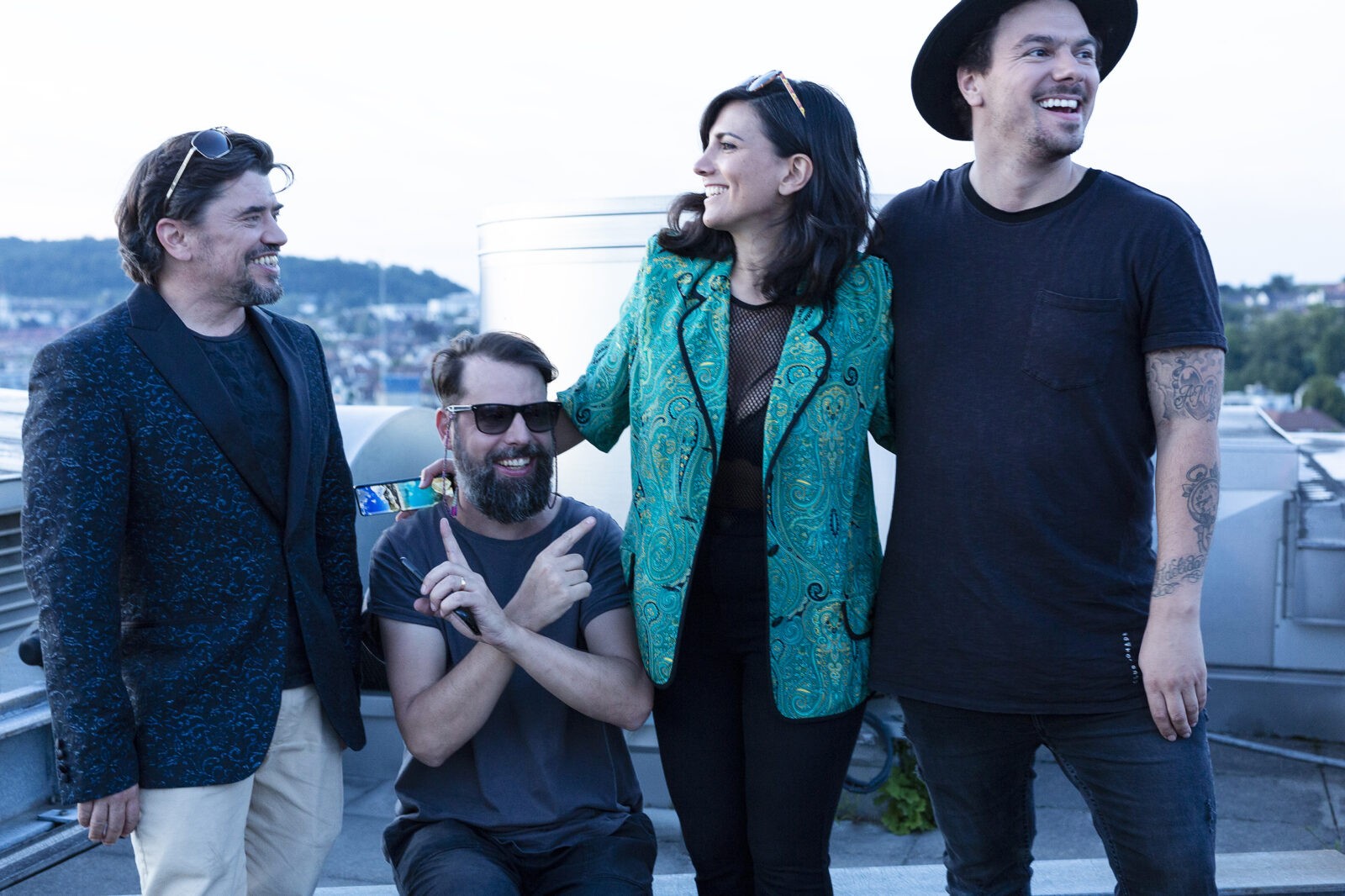 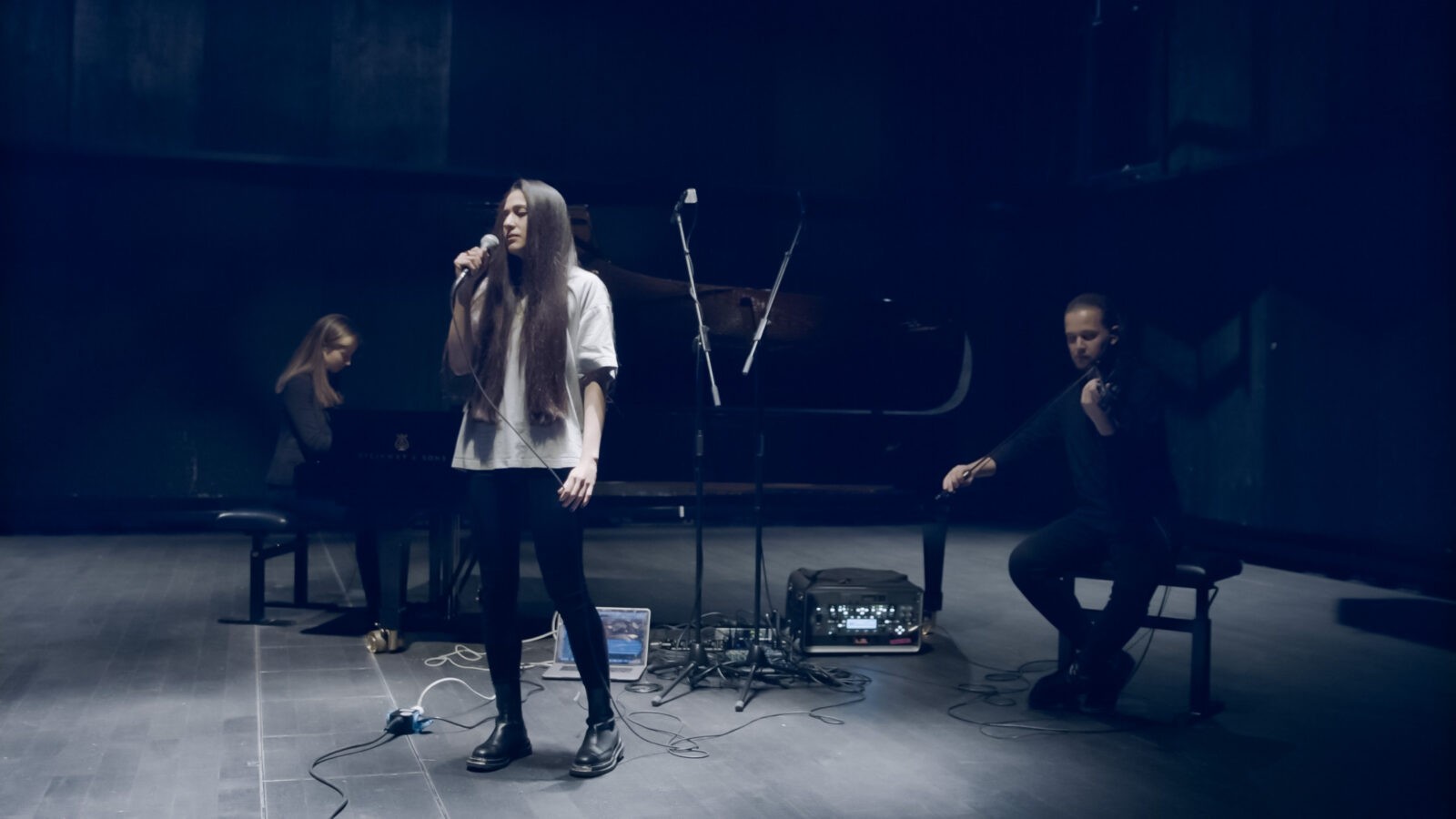 This is a live recording is of Chiara’s song “Parallel Universe”, which was released with her debut album “Constellations” in 2020. The songs is about a difficult decision that she had to make in the past. It felt like she was living in a parallel universe. This feeling of indecision can be painful and she clearly represents this feeling in this recording. Listen or Download “Parallel Universe – Live Session”: https://to.livanamusic.com/paralleluniverse Music written and produced by Chiara Dubey https://www.chiaradubey.com E-viola: Coen Strouken Piano: Silvia Pellegrini Camera: Benedict Endler
Read Article
Read Article

Welcome to the LIVANA Publishing roster

We can proudly announce that Swiss synthwave producer and composer LAZER BOOMERANG has entered into a publishing agreement for his latest viral hit “Time to pretend” (currently causing some serious stir in China and Asia) and his upcoming EP with several songs, including the upcoming single “Hong Kong Story” which was already exclusively pre-shown on this YouTube channel. 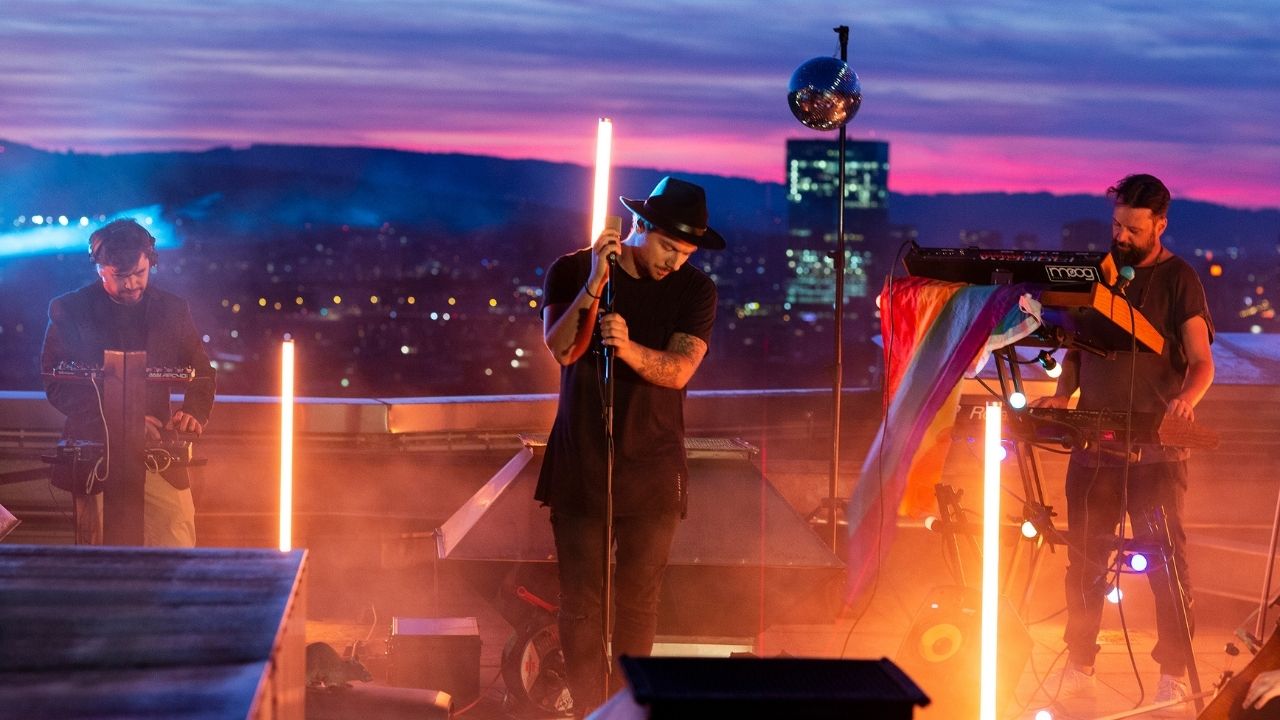 “A New Jupiter” by Iron Mayhem

This epic cinematic Electronica track has finally seen its daylight! Stream or download “A New Jupiter” by IRON MAYHEM on your favourite platform via this link: https://to.livanamusic.com/jupiter Official Music Video below! Hope you like it!
Read Article
Read Article 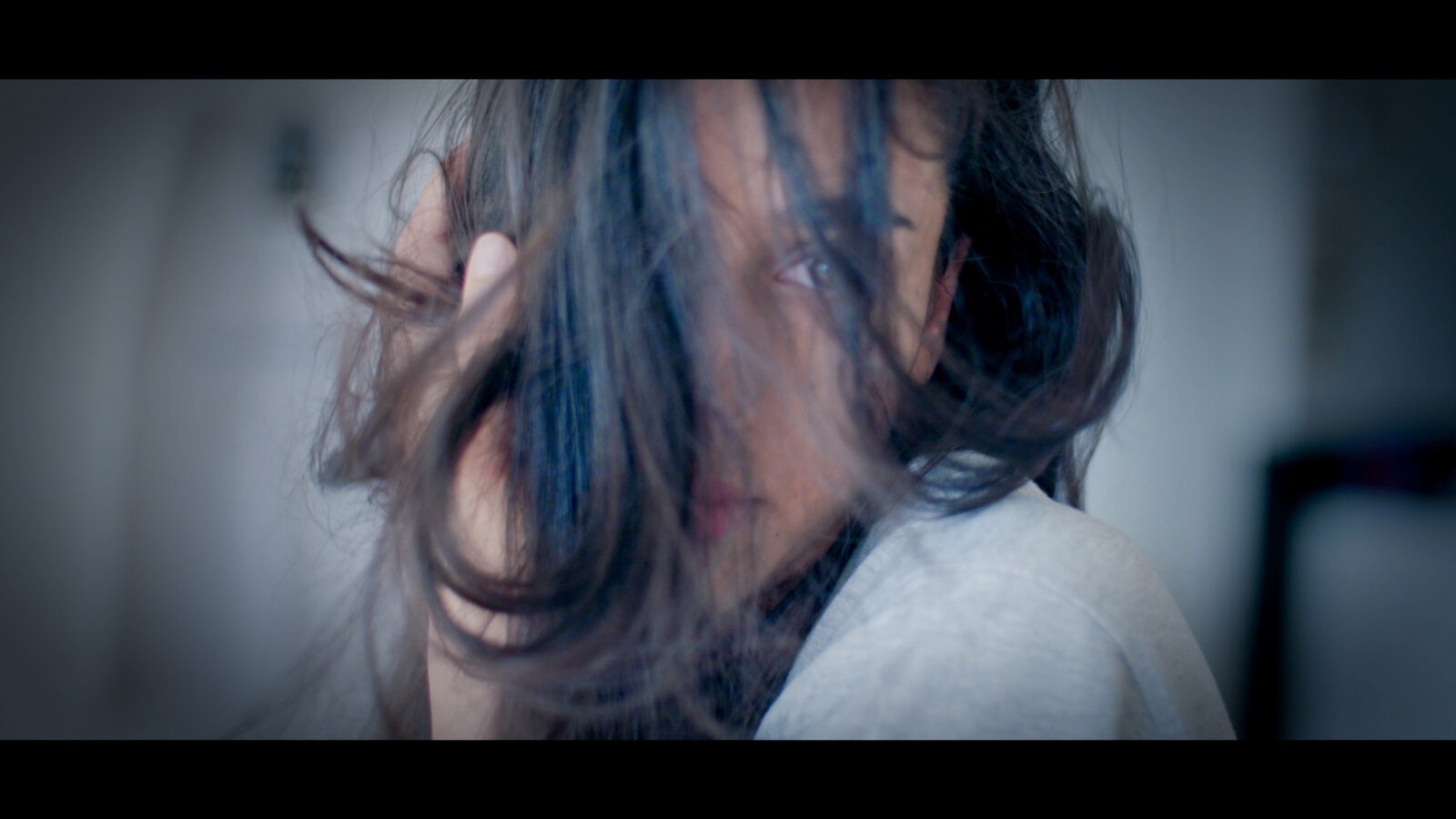 Finally, we can proudly announce the availability of Chiara Dubey’s first music video on our LIVANA MUSIC imprint. “Stranger” is simply beautiful.. Have a look here and let us know your thoughts / drop your comments!